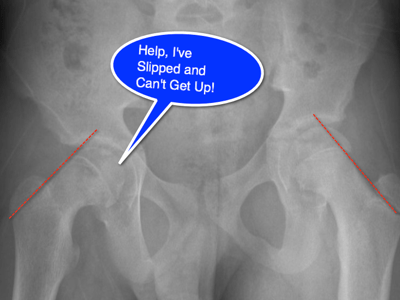 We all studied a lot for boards (some of us more recently than others) and one topic that is routinely covered in both the Pediatric and the Emergency Medicine realms is SCFE.  So, it would stand to reason that we would all be well versed in it… but, the diagnosis of SCFE is still most commonly delayed (some studies report delays by as much as 6 months).

Who is at risk? 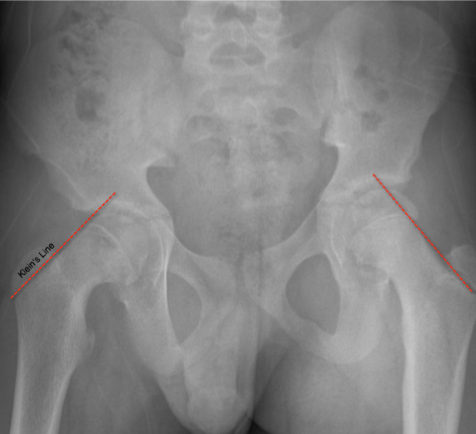 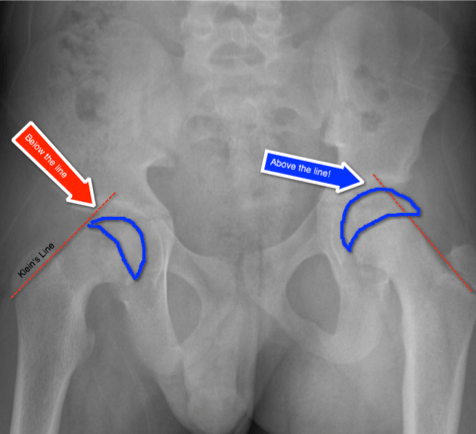 Because the outcomes are significantly affected by the severity of the slip, it is necessary for us all to keep SCFE on our radar when evaluating a child with a limp or leg pain (even if it isn’t the hip or groin).