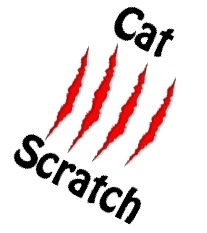 Overall, when evaluating the child with Lymphadenopathy, naturally consider oncologic processess, but often asking whether the child has been scratched by a cat can be quite helpful!