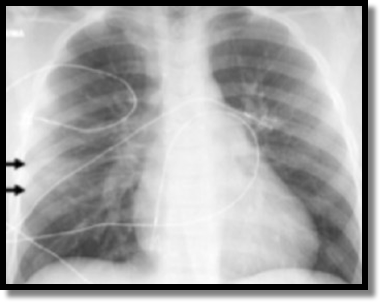 Regardless of where you work, you will see injured children. Unintentional injuries far exceed all other causes of Mortality in the pediatric population. Certainly the #1 cause of death after blunt trauma in pediatric patients is Head Injury… but did you know that #2 was Thoracic Injury? And the most common intra-thoracic injury in kids is Pulmonary Contusion.

So, if we want to know lung volume… is CT scan best determine the patient’s course?