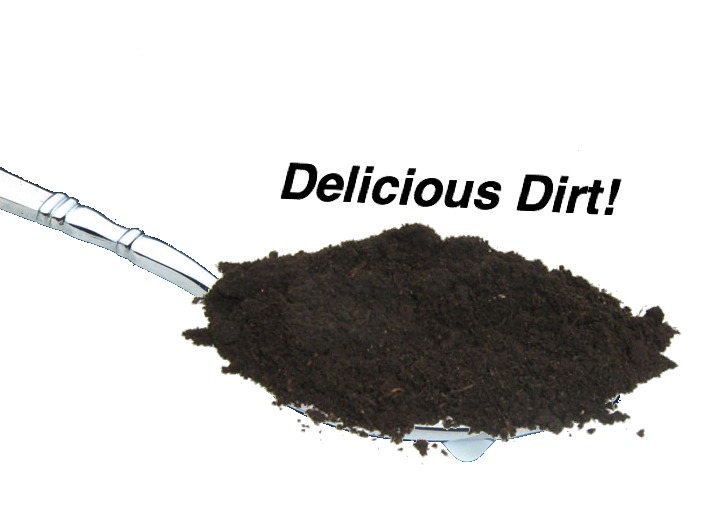 Growing up, we all knew “the kid who eats dirt” and if you don’t remember “the kid,” it is likely because you were that kid.  And look at you now… you’ve grown up so nicely.  So how can eating dirt be a problem?

Pica, the act of consuming “non-food” items, is certainly not an emergent condition; however, you may be asked by a concerned parent about it or might even encounter a problem related to Pica… so let us explore it briefly.

Why we should care?

What should be done?

So, while pica may not generally be an emergent topic… it is one that having some knowledge of can benefit you patients… and that is the goal of the game.