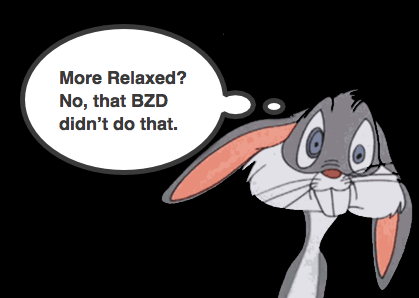 Our job can be deeply satisfying. When you are able to relieve a patient’s pain or able to help detect impending disaster and avoid it, you feel like a superhero. Sometimes something as simple a fixing a Nursemaid’s Elbow will make your day! On the other hand, however, if you give a patient a medicine and the condition worsens you can feel like a fraud. Unfortunately, medication-induced dystonic reactions do occur even when you are striving to “first do no harm.”

Diphenhydramine to the Rescue

Other Entities to Consider

Greater attention to and management of anxiety and pain in pediatric patients signifies a healthy evolution in the care of children in emergency departments (EDs). Interventions to address such distress may involve unanticipated adverse effects. Midazolam, a benzodiazepine commonly administered to children for anxiolysis, may precipitate paradoxical agitation and delirium, a rare but alarming effect that warrants prompt identification and treatme […]