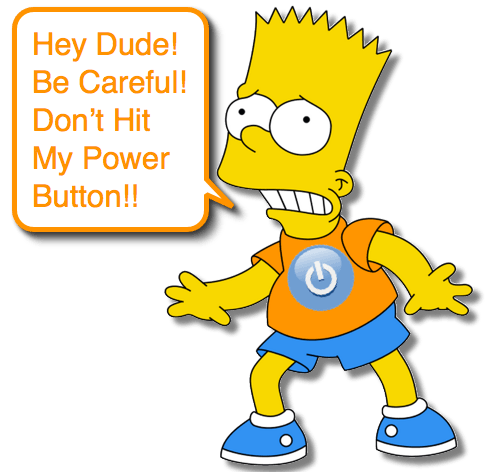 Thoracic trauma is a significant cause of morbidity and mortality in children.  We have already discussed the most common conditions associated with pediatric thoracic trauma (Pulmonary Contusion and Pneumothorax). We have also covered some procedural strategies for managing the child with a pneumothorax.  Additionally, we have discussed the rare entity of pediatric traumatic aortic injury.  One other condition that deserves attention with respect to thoracic injury is Commotio Cordis.

Commotio Cordis – What is it?

Commotio Cordis – Why does it occur?

Commotio Cordis – Who is at Risk?

Commotio cordis is increasing described and it is now clear that this phenomenon is an important cause of sudden cardiac death on the playing field. Victims are predominantly young, male, and struck in the left chest with a ball. An animal model has been developed and utilized to explore the important variables and mechanism of commotio cordis. Impact during a narrow window of repolarization causes ventricular fibrillation. Other important variab […]

Commotio cordis events due to precordial blows triggering ventricular fibrillation are a cause of sudden death (SD) during sports and also daily activities. Despite the absence of structural cardiac abnormalities, these events have been considered predominantly fatal with low survival rates. […]

Two cases of blunt chest trauma caused by a baseball are reported, including one death. At least one of these was in consequence of cardiac concussion or commotio cordis, an entity not described in teh pediatric literature. Concussion of the heart is a functional injury, in contrast to cardiac contusion or cardiac rupture, which pertains to structural injury. However, a cardiac concussion appears more likely to have immediate, dire consequences t […]