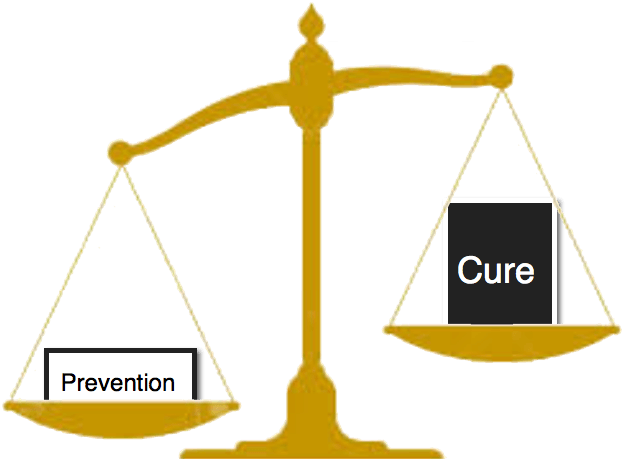 Judging for the fact that the Post-Tonsillectomy Hemorrhage morsel gets more views than any other, I know that most of you are interested in critical care and “exciting” topics. Certainly, your heroic efforts are occasionally necessary to help positively affect a patient’s future; however, don’t underestimate the power of some of your subtle actions.  Injury Prevention fits nicely within the arena of emergency medicine and we have discussed several topics already (ex, Submersion Prevention, Heat-Related Illness, Childhood Injuries).  There is another that we should consider when contemplating injury prevention: Gun Safety.

Now, this is not a political Morsel.  It is meant to highlight some simple points that you can use to help educate families so that their loved ones don’t come back to you as trauma patients. What follows is based on AAPs Policy Statement and other educational literature (Dowd, 2012; Crossen, 2015)

What Can We Do?

Recognize the potential influential power you and your team possess in the Emergency Department.

When a patient presents with history of asthma and is wheezing, we quickly ask about smoking in the house as a means to help educate the family about the risk of continued exacerbations due to the smoke exposure.  When a patient has been involved in a minor MVC, we ask about seat belts to reinforce their utility and help prevent a future devastating injury. When a patient presents for a forearm fracture sustained after falling off a bike, we ask about whether a helmet was being worn.  These questions are asked without judgement and are useful in helping to reinforce safe behaviors to help prevent future injury.  Similarly, there are questions that we can ask to help reinforce gun safety to help prevent a child returning with a GSW.

NOTE: There are currently some states, like Florida, that have pending laws that would make it illegal for a healthcare providers to ask about firearms. While these are not currently enacted, it is always best to know your local laws.

I think that it is reasonable to ask about the presence of firearms when dealing with patients who are presenting to your Emergency Department for:

It is known that brief health promotional messages delivered by care providers can influence patients and their families.  It does not have to take long. It might not change the world immediately, but it might be just what that family needed to hear to help protect their child.

Firearms are involved in the injury and death of a large number of children each year from both intentional and unintentional causes. Gun ownership in homes with children is common, and pediatricians should incorporate evidence-based means to discuss firearms and protect children from gun-related injuries and violence. Safe storage of guns, including unloaded guns locked and stored separately from ammunition, can decrease risks to children, and e […]