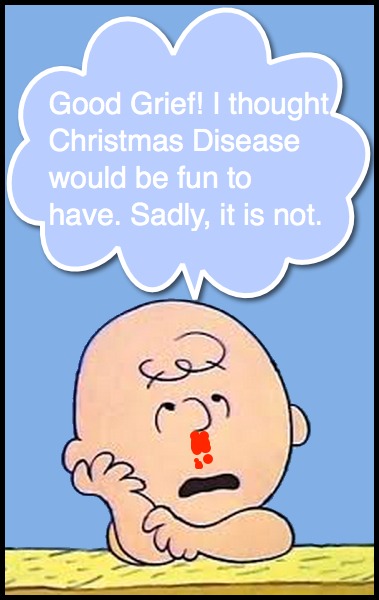 I think that we would all agree that “bleeding” as the chief complaint catches your attention in the Peds ED (or any ED for that matter).  We have previously covered Post-Tonsillectomy Hemorrhage, oropharyngeal trauma, Hemorrhagic Disease of the Newborn, ITP and the significance of Wet Purpura.  Now, let us look into one of the most common causes of bleeding in children, Hemophilia.

Anytime someone is bleeding and has a coagulopathy, it can go badly, but there are some areas that are more problematic.

Hemophilia – Undiagnosed? Who to Consider it in.

A case is presented in which topical tranexamic acid was used to stop local bleeding from a nipple following piercing in a young man with haemophilia. This case, with a review of the relevant literature, highlights the use of topical tranexamic acid as part of a methodical approach to stop localised, non-massive bleeding, particularly in patients with inherited or acquired coagulopathies. […]

A bleeding child is a cause of great concern and often, panic, for parents and pediatricians alike. Causes of bleeding could be trivial or secondary to an underlying bleeding disorder or a potentially serious systemic illness. Based on etiology, they can be categorized into disorders affecting platelets or the coagulation cascade and can be inherited or acquired. A systematic approach with relevant clinical history and examination along with appr […]

Hemophilia is an excellent example in medicine where clinical translation of basic science discoveries has transformed the gloomy outlook of the disease. This review provides an overview of clinical advances in hemophilia management with a specific focus on the molecular heterogeneity of the disease and progress in management of patients with inhibitors. Novel therapeutics and the emerging ethical issues in the field of hemophilia are also discus […]

The hemophilias are the most common X-linked inherited bleeding disorders. The challenges in children are different from that in adults and, If not properly managed, can lead to chronic disease and lifelong disabilities. Currently, inhibitors are the most severe complication and prophylaxis is emerging as the optimal preventive care strategy. Quality of life has become in the western countries the primary objective of the process of providing car […]

Patients with bleeding disorders such as hemophilia A, hemophilia B, and von Willebrand disease (VWD) are routinely treated at home, with their care managed in specialized centers. In emergency situations, these patients often present to their local emergency department (ED), where their management can represent a challenge to the emergency physicians and staff who rarely encounter them. Delays in diagnosis and administration of replacement thera […]

The hemophilias are the most common X-linked inherited bleeding disorders, which if not properly managed can lead to chronic disease and lifelong disabilities. The challenges and issues in newborns are different from that in older children and adults. Bleeding events still predominate as the diagnostic trigger in children, however, the sites of bleeding vary with age. While delivery-associated intracranial hemorrhage (ICH), circumcision, and veni […]

Most patients with severe hemophilia A suffer from a profoundly compromised hemostatic response. In addition to both the delayed and slow development of a clot, previous studies have documented that severe hemophilia A is also associated with reduced clot stability. […]