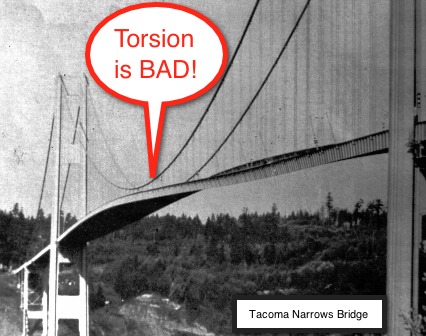 We all know that abdominal pain is a common complaint that in the ED.  The differential is vast and includes some terrible conditions (ex, Intussusception, Necrotizing Enterocolitis, Malrotation) as well as rather common conditions (ex, Constipation).  Naturally, we have all been taught to think “outside the box” and know to consider conditions outside the abdominal cavity (ex, Pneumonia, Testicular Torsion). When we are thinking outside of the box, make sure we keep Ovarian Torsion on our DDx list for the young girls.

Ovarian Torsion is another entity that requires us to be vigilant and reconsider our DDx.  Do not allow diagnostic momentum obscure the possibility of the ovary being the primary issue.  Also, if your history and your exam make you concerned for it, do not allow “normal doppler blood flow” to remove ovarian torsion from your differential.

Ovarian torsion (OT) in the pediatric patient is an uncommon event and a challenging diagnosis. Clinicians caring for children in the acute setting should be aware of the symptoms and the diagnostic findings of OT. All patients suspected to have OT require consultation with gynecology; however, there is some controversy regarding the best operative intervention. In this article, case discussions will serve as a platform for discussing the epidemi […]

Abdominal pain is a common chief complaint in both the emergency department and the primary care setting. Although most patients are ultimately diagnosed with benign self-limited conditions, the differential diagnosis in infants and toddlers does include ovarian torsion. In this article, we present 2 cases involving female infants younger than 18 months who were found to have ovarian torsion during evaluation in our pediatric emergency department […]