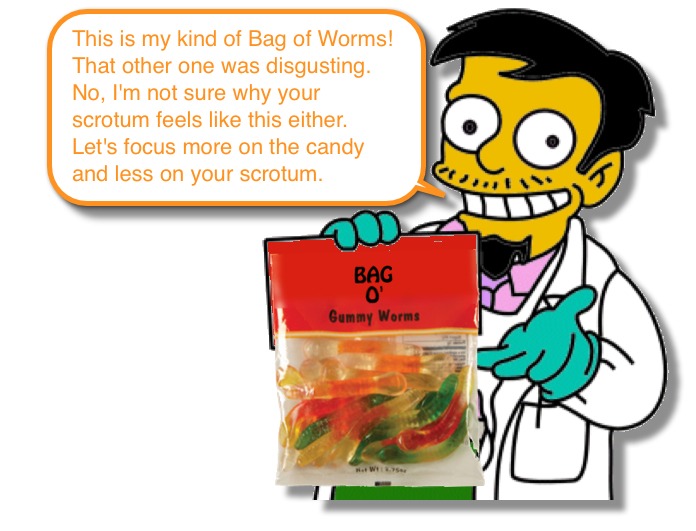 We have discussed testicular issues, like Torsion and HSP associated pain in the past and we are all aware that a painful scrotal mass should be considered torsion until proven otherwise.  The common way to assess for that is with an Ultrasound.  Many times we are happy to report that there was no evidence of torsion, but then have to deal with the abnormalities that were seen.  While, to us, the finding of varicoceles is reassuring when compared to torsion, the patient may not be as satisfied.  So while Varicoceles are not emergent conditions, let’s make sure we know a little bit more than that they aren’t as bad as torsion.