Excited to work in the ED this St. Patrick’s Day/Weekend? Me too! Keep this in mind though:

Moral of the story: “DON’T FORGET THE SUGAR” in any patient, but particularly pediatric patients, with change in mental status, seizure, toxic appearance, or concern for overdose. 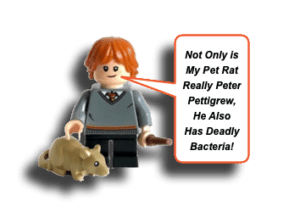 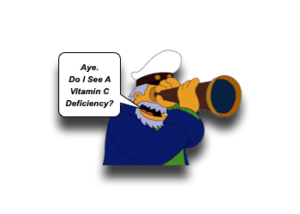 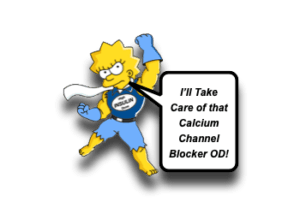